In cooperation with m:brane (formerly known as The Financing Forum for Kids Content) this year’s Berlinale Meeting Point will focus on different approaches to reconnect the young audience with film and cinema.

Inspired by the results of the 3rd KIDS Regio Forum, held June 2019 in Weimar and the ongoing public debate, the year 2020 is dedicated to the topic "Cinema as Discovery Space". This is closely connected to the overall question, asking how European film can leverage new audiences. This must of course include various innovative approaches to tackle the constant changes in the distribution ecosystem also beyond the cinema landscape.

To introduce the topic we invited experts to speak about their practical experiences to make film more widely available, visible and commercially sustainable.

Since seats are limited, registration is required until 14 February 2020 10 am.
For participation please contact: info(at)kids-regio(dot)org

Please note that photo, film and audio will be recorded during the event. By signing up you agree that the recordings taken of you may be used for the purpose of reporting on the event and for advertising purposes. 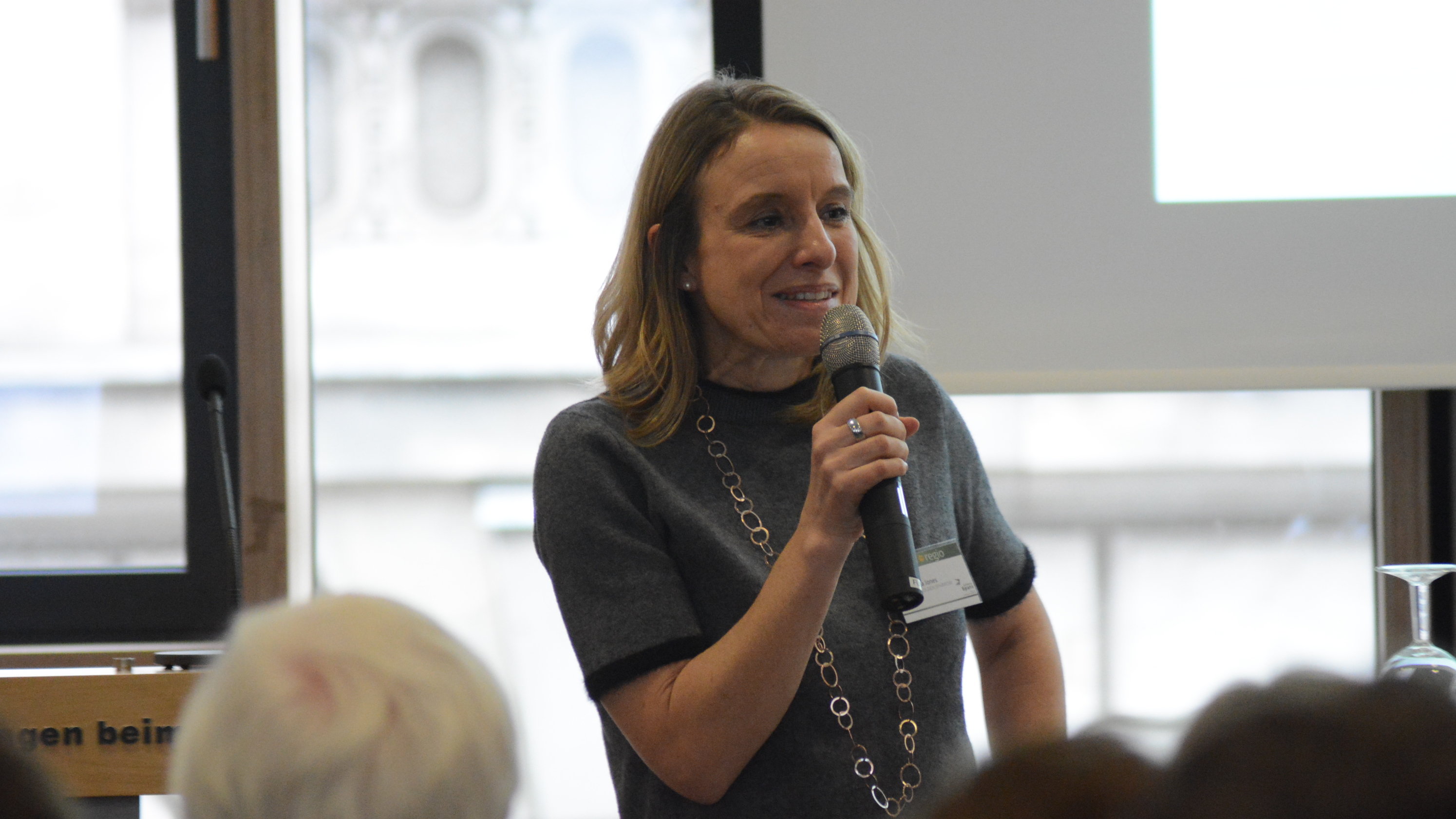 Josien Buijs (The Netherlands) When the team of Filmhuis The Hague recognized more and more challenges concerning attracting new and young audiences, they started to turn their cinema upside down. They changed perspective, discussed about how to take practical barriers away, with whom to locally partner up and about what was actually important for their young audience and families. Josien will give some insights into this process and its outcomes. Moreover, the cinema is one of two pilot „Film Education Hubs“ in the Netherlands, a new programme by the NL Film Fonds.

Sanam Gharagozlou (United Kingdom) Sanam is the International Marketing Manager at MUBI, the online cinema that hand-picks one new film a day, available for thirty days. While at MUBI she has been responsible for distribution of film releases, press, and partnerships with the likes of the Royal Academy, Serpentine Galleries, Fondazione Prada among others, and in 2018 produced her first short film, Ben Rivers' Trees Down Here. In 2018 MUBI launched MUBI GO, a cinema going initiative which will expand to other countries, the US first and Germany.

Nicola Jones (Germany) CEO of the German Children’s Media Foundation, previously she has been working at the German Federal Filmboard (FFA) and was responsible for the coordination of international affairs and matters of European film policy.